9 Benefits Why Women Should Lift

Firstly, as your Online Personal Trainer/influencer I’d like to get out of the way that women cannot get big muscles like the hulk, unless you are putting lots of chemicals (performance enhancing drugs) into your body and even then it’s not possible unless you have top 5% of the very best human genetics on the planet.

Times are changing and as a Personal Trainer who has been in the game a decade and seen for too long – people try to replicate coat hangers resulting in their life source of energy being ruined, I can personally say, thank god that unhealthy ship has sailed. The unhealthy, weak/skinny fat look that existed for so long is finally and hugely, out of fashion.

Though the thought and myth of looking at a weight and becoming potential wife material for the hulk, hasn’t. From experience and I quote, “I want to learn to lift weights and be strong/toned but I don’t want big muscles”. Firstly, there is no such thing as a toned muscle, there is either more of it or less – what dictates a lean appearance is a lower body fat level and how to get to this lean stage requires structured nutrition targets (Body Reach fitness plan). Secondly, people do not understand how difficult it is to build muscle (you will hardly build any muscle at all in a calorie deficit as your body hasn’t the available energy to so) and we have trained hundreds of ladies of which you’ll be glad to know, none of them turned green/huge. They simply achieved better curves, increased strength, a faster metabolism and a MORE feminine look when partnered with the Body Reach fitness plans to purposely work on muscle’s that make a woman, a woman (putting emphasis on training the glutes, hips and narrowing the waist whilst training the shoulders a little to make the waist look even smaller – it’s all an illusion) like a sculptor shaping clay.

Not exactly. Muscle tissue weighs the same amount as fat, pound for pound. Same as a pound of feathers weighs the same as a pound of bricks. One special thing about muscle though is it is around 5 times smaller than fat gram for gram and latches tight to the bone making us look smaller with enhanced shape (think hourglass) which is where our Body Reach fitness plans come in with the right structure in terms of strength, muscle and fitness results.

Fat on the other hand likes to take lots of space up and makes us more rounded. So when females build muscle they achieve a much denser, shapely, athletic, firmer look that gets rid of that skinny fat look forever. Females can build great muscle quality but have much smaller frames than men do, so they will never be able to look as bulky and also have around 10x less of the muscle building hormone testosterone. It’s a very tough job for men to build muscle (especially naturally and with all the genetic advantages too), take it from me!

High reps and a low weight?

Nope! When your technique is good enough you should lift in all rep ranges! The Body Reach fitness plans will have you training in a variety of rep ranges but do not think lifting heavy will make you bulky as a female, both high and low reps can build muscle! Imagine a McDonald’s straw…if you were to place lots of milk carton straws inside the McDonald’s straw it would not grow in size but would become denser and firmer making it harder to bend or injure etc.

When we want to alter body composition by burning fat we put ourselves in a much better position when merged with weight lifting. With more muscle tissue on your frame (muscle density not necessarily size) you are a better fat burning machine due to an increased resting metabolic rate, meaning that muscle is very metabolically expensive for the body to run, unlike fat. When we go into a diet/fat burning phase it’s a very good idea to lift weights so that we signal our body to NOT burn our precious muscle tissue as a fuel source and instead burn fat! The body is a survival machine and will try to hold onto fat stores instead (especially if it senses a famine – low food) but if we lift weights, we tell the body that we need to be strong for the next battle (it has no idea we are leisurely lifting weights, it simply registers the stress put upon it as a fight).

I hope a weight has been lifted off your shoulders (see what I did there) and you are now filled with confidence and prepared to get that beach physique the right way and then to be able to maintain it with ease via your speedy metabolic rate!

Are you a woman who lifts? 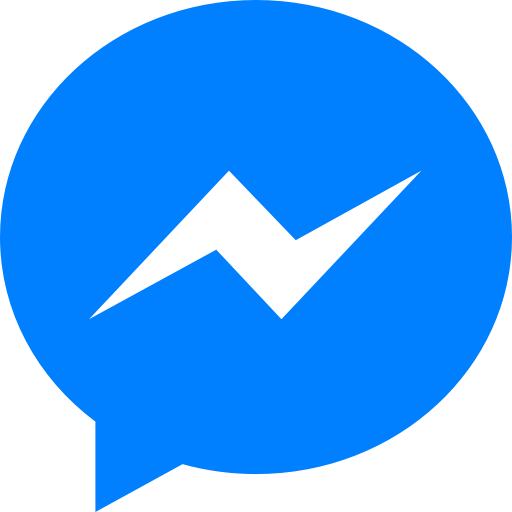